On a recent trip to Maine a  family of Hairy Woodpeckers entertained me as they investigated this tree. The tree wasn’t too healthy looking but the lack of full boughs and the lichen made for good woodpecker props.

I couldn’t resist photographing them even though the tree was very tall, the birds were in the higher reaches and I had left my long lens at home. 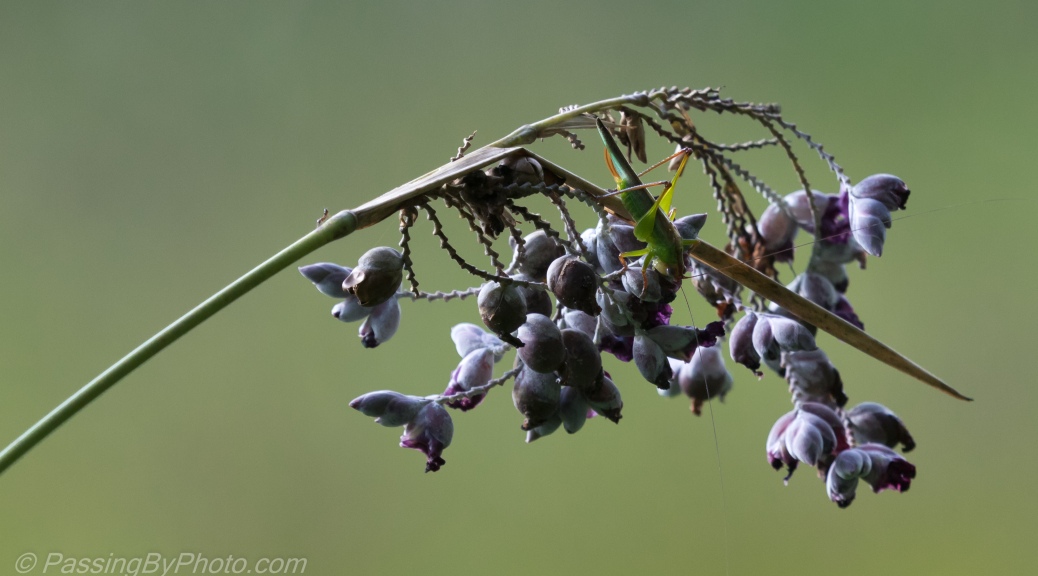 I spotted what I now know is a frond of Powdery Alligator-flag (Thalia dealbata) on a walk around the swamp last week. I took a few photographs because of the interesting color and texture. If I had seen the green insect at the time, possibly a member of the katydid family, I would have maneuvered closer for some additional shots.

I had revisited this plant after my May post with a visiting bee and continued to find it unremarkable throughout the summer. Evidently insects find it more attractive.

Quite a few of the Orb-Weaver Spiders have built their webs at an angle to the board walk headed to the swamp making side view photographs a possibility.  It was fascinating to watch this one pluck a fly or bee from the web and then what seemed to be wrapping it in silk.

There were some other insects dangling from similar wrappings nearby. These spiders seem much larger than last summer’s crop, but that may be my imagination, or Ted’s, playing tricks on me.

Pay no attention to the Great Egret blocking the way…

The Wood Storks kept moving forward with their heads down and the Egret moved.

They had serious business to do gathering lunch from the shrinking stream created by the outgoing tide.

The old Pitt Street Bridge at Pickett Park in Mount Pleasant is known locally as a hang out for Belted Kingfisher. Often they oblige bird watchers by fishing just off the pier and then posing on the old bridge beams.  (See my December post,  Belted Kingfisher.)

Yesterday a female made just one  pass, impressing us with her flying skill, paused for less than 15 seconds on the beam, then flew out over the marsh.

At low tide there isn’t much water near the bridge for a diving bird to hunt in and at over 90 degrees it was too warm to hang out waiting for the tide to turn. We didn’t stay much longer, either.

The tide was nearly low and the wading birds were steadily gathering food in the condensed water at the edge of the marsh. A group of six or eight Wood Storks waded back and forth mostly with their heads down searching for fish.

As the water continued to drain, occasionally they would fly back to where the water was deeper.

The moon-scape look of the exposed sand made this stork with his big shadow look even more pre-historic.

The fountain caught my eye, and ear, first as I passed this glorious southern garden walking through old Beaufort.

The scene was rich with color and texture; a lovely spot to while away an afternoon.

This summer we have been entertained in our back yard by a small group of hummingbirds zipping around. We regularly see four of them and they spend more time chasing each other defending their territories than feeding. There are at least six other feeders in our immediate neighbors’ yards so there is plenty of spots to go around but they aren’t into sharing.

Occasionally one or two will rest in the Crepe Myrtle or high in one of the Pines.

McLeod Plantation dates to 1851 when enslaved men and women constructed a house and started cultivating sea island cotton. The 37 acres that remain of the original property is owned and preserved by Charleston County, telling stories of some of the people that lived there over a nearly 150 year span.

The photo below is the original front of the house, with a wide veranda and room for rocking chairs. The fancy columns and tree lined entrance seen above were added in 1926 so that the house would present an opulent face to Country Club Drive, where the “in” Charlestonians were heading to play golf. 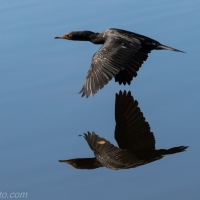 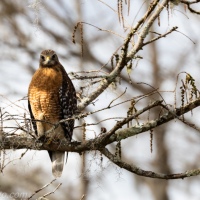