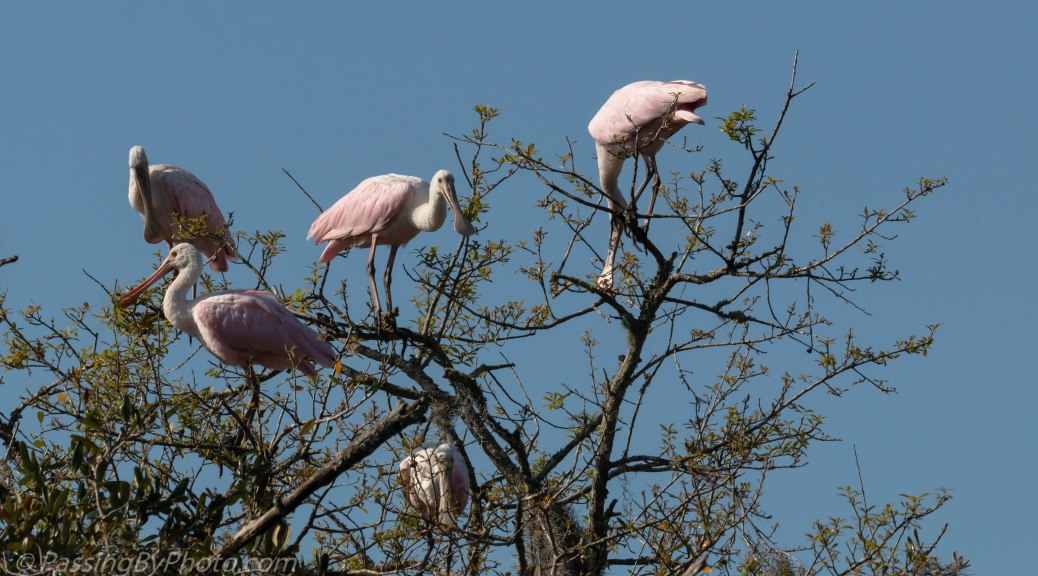 I had been hoping to find some Roseate Spoonbills feeding in the pond.

Instead a group of six or eight were hanging around in some tree tops, probably waiting for the tide to go out so they could feed.

A couple of them were quietly resting while the others kept nattering away at each other and the tree.

They were grabbing the branches with their beaks apparently just for entertainment as they only eat crustaceans out of the water. 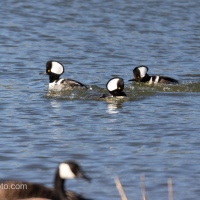 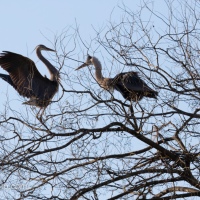 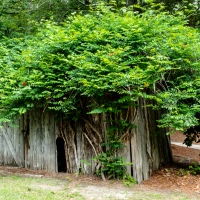 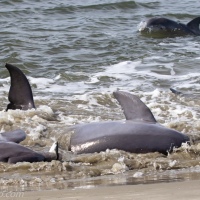 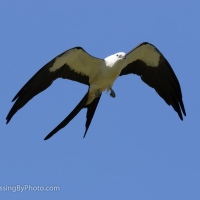 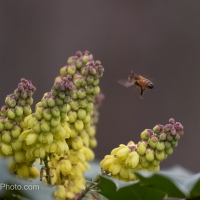 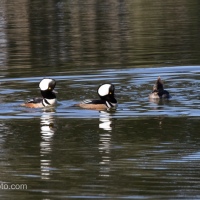 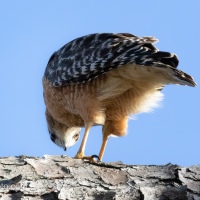