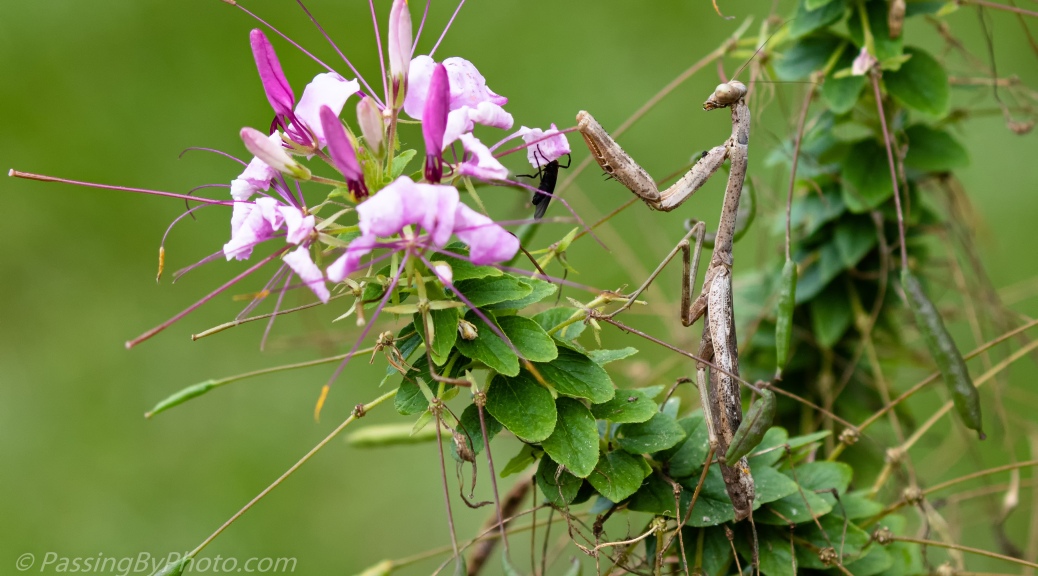 I was trimming back some annuals on my patio when I spotted a Praying Mantis. He looked so much like a stick almost pulled him off as a dead leaf.

I went back a couple hours later and he was still there, and had moved just to turn upside right. I’m not sure what that is on his front leg … insect poop or an even smaller bug?

Praying Mantis are known for eating pest insects so I was happy to have him. We have been inundated with lovebugs (Plecia nearctica) the last few weeks, which seem to have no enemy, and even with one dangling in front of him the Mantis took a pass.

He was very slow moving, and most of the time I watched him he only swung his head around a bit and moved his front legs.

Taken September 19, 2019. As of this morning the Mantis is still there, just a few inches from where seen here. 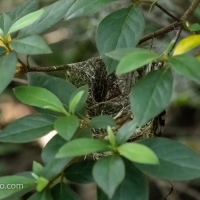 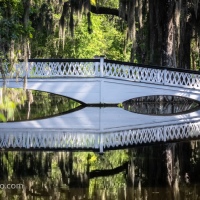 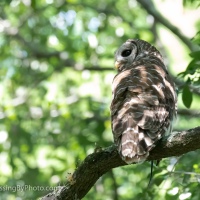 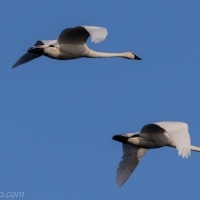 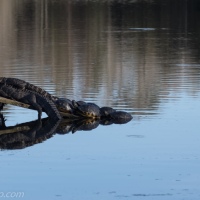 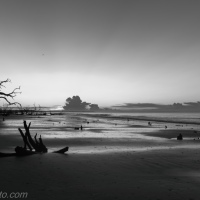 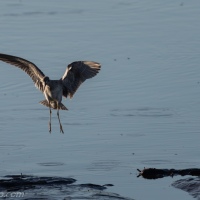 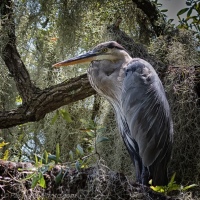 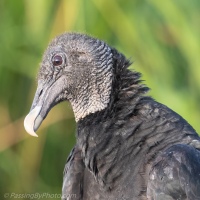 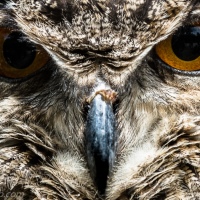