The sunrise show was fleeting on this morning at the end of October but the sky phenomenon of the light  rays was pretty interesting.

We jumped back into the car and continued on to where we thought we might see some birds, arriving about twenty minutes later. The bird show didn’t last long, either, as flocks of birds took to the sky as the day lightened.

After first seeing the butterfly from my post Brown Butterfly I spotted another White Peacock Butterfly at the other end of the dike. This second specimen does appear to have more white than brown as his primary color. My next post will compare the two.

In addition to the surprise of the butterfly I did not expect to see honeysuckle still in bloom.

The honeysuckle was quite fragrant and the butterfly worked it from all angles. 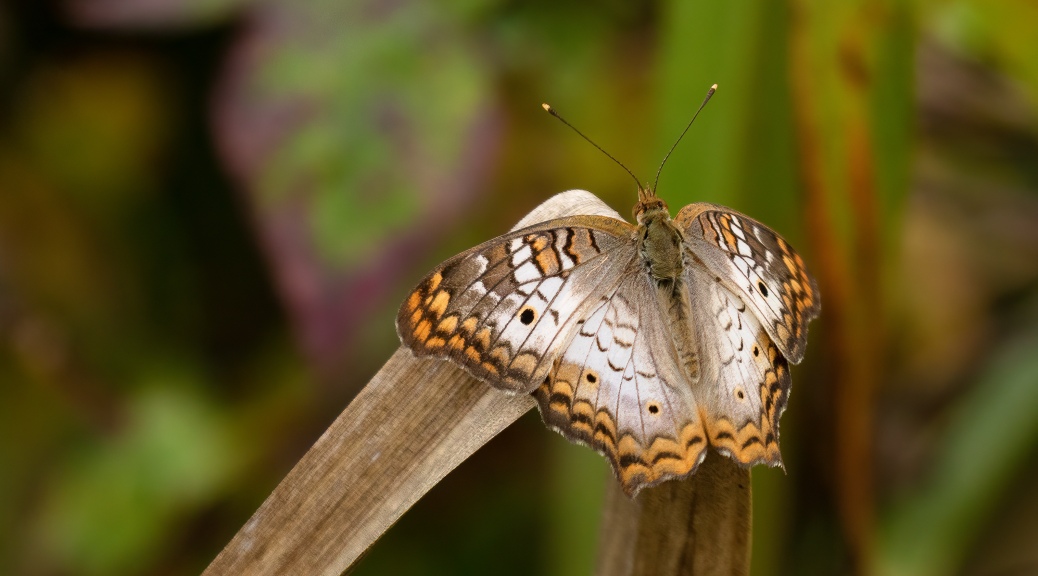 This beautiful brown butterfly was working the edge of the dike that passes between a pond and a marsh area. He seemed more interested in resting than feeding.

I’ve searched through several online butterfly identification resources but haven’t come up with a match.

Edit: White Peacock Butterfly. I was searching for brown butterfly with white, and this is officially a white butterfly with brown. Thank you, Hans Wikström https://livifriluft.com/ .

A mother Alligator will stay around her young for two to three years; the juveniles are on their own to eat but she will ward off predators. They often can be seen piled on each other, probably to control temperature and some sense of protection when they are very young.

They all appeared to be ignoring us but you can see the “king of the hill” opened his eyes between my first and second shots.

You can easily pick out five juveniles above, there were three or four down by momma’s tail, and I’m sure more we couldn’t see in the grass.

Just based on my observations I’d say these are around six months old.

The house at Magnolia Plantation with late afternoon sun shining through the Spanish Moss. 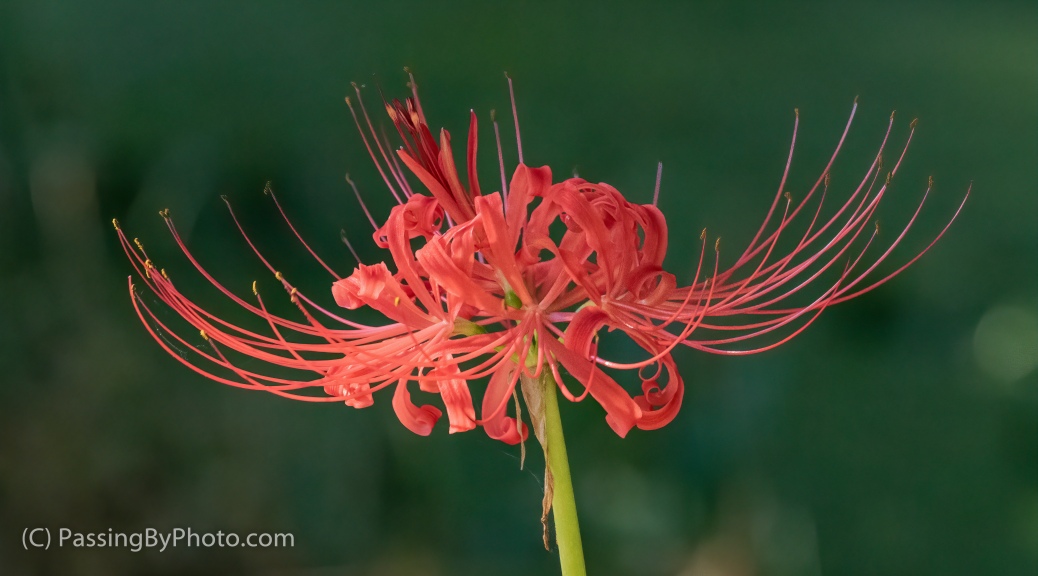 I’ve taken hundreds of images of reeds similar to these that are along the edges the various rice field impoundments I frequent, with and without insects, birds and lizards. This image from July shows a line of the tree-like structures of the seed heads and dragonfly.

Earlier this week this stalk caught my eye, the strands somehow stuck together. It reminds me of the Dritz tracing wheel used in sewing to transfer pattern markings. Or the  long fingered wheel of a hay rake.

I passed by a number of creatures moving about in the greenery on a recent walk. First a Carolina Anole balancing on a frond.

Then a grasshopper checking out a dried cattail reed.

And a Tree Frog, just hanging on.

I spotted all three of these fungi just a few yards (meters) apart from the boardwalk crossing a swamp.

The first one struck me as a great spot for a bird or insect to perch although I don’t know how securely it is attached to the tree and no obliging subjects came along to test it out.

The next one was much more delicate, and also could serve as a perch but I suspect it wouldn’t hold up to much weight.

This final group was on a tree facing the one just above, looking like auditorium seating for a performance. 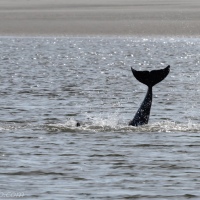 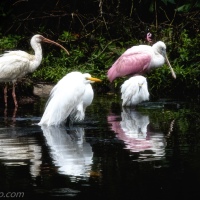 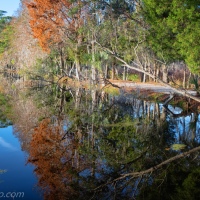 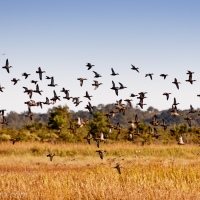 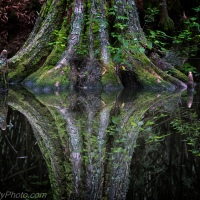