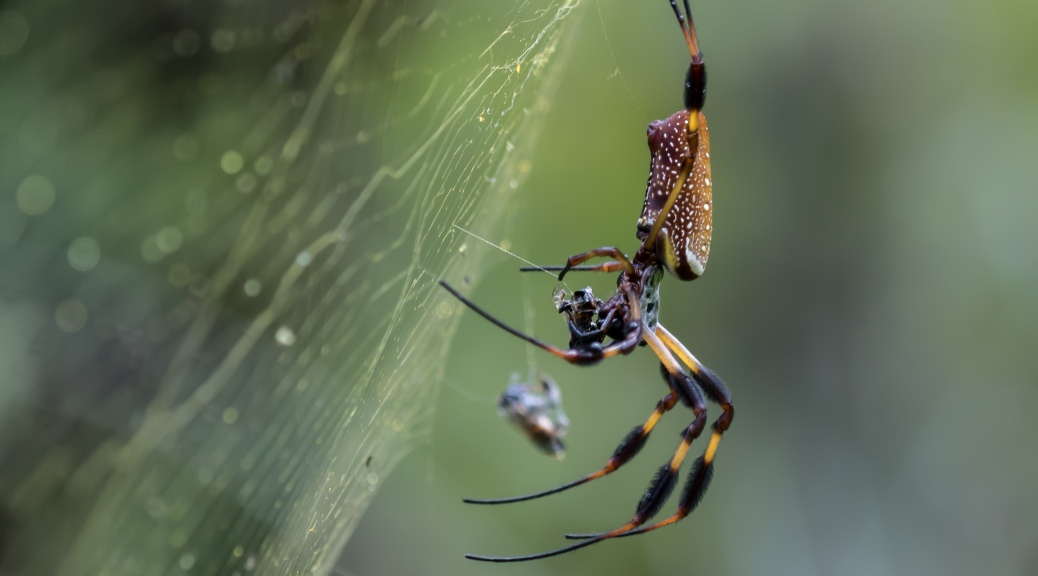 I took this series of photos of the Orb-Weaver Spider just before the single shot that I posted on August 23.

Seen at rest most of the time, these spiders can move with speed when lunch is involved, which is what caught my eye.

The web threads change color with the light, but this day they also had a yellowish coating that may have been pollen. It had just rained and there were a lot of wild flowers growing along the boardwalk.

Hanging on to her web from her hind legs she used the other legs to manipulate her catch. Other ensnared insects appeared to float in front of the web.

At one point she was dangling.

For reference, the entire web was about 3 feet across and that dangling fly was the size of a common house fly.

3 thoughts on “More of the Orb-Weaver Spider” 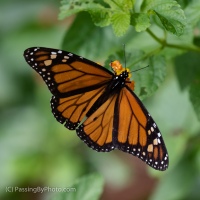 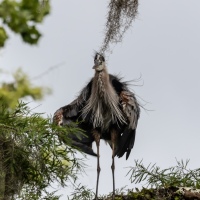 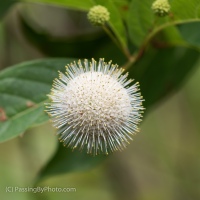 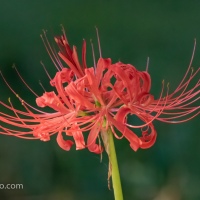 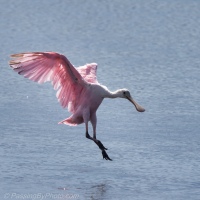 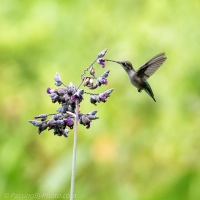 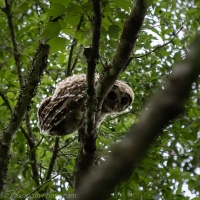 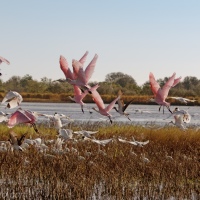