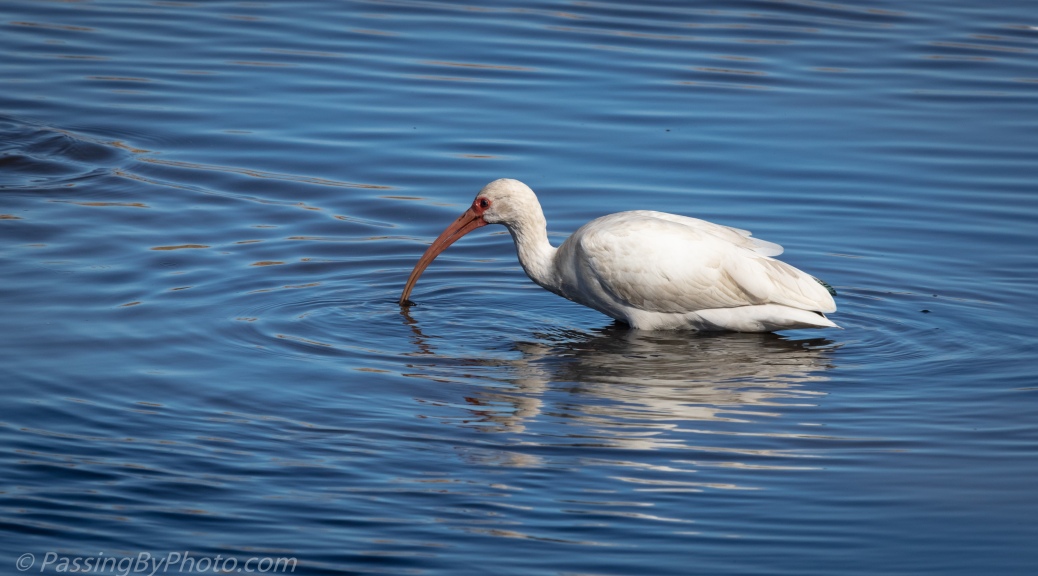 The White Ibis was wading in the canal just off the dike at the rice field impoundment. I waited patiently for him to get far enough from the bank to get a clear shot.

Then an intruder! Several Ring-billed Gulls were on the opposite bank in the shallow water. I didn’t expect any to be interested in the deeper water, not thinking they would float, not wade.

The Gull continued paddling until he was behind the White Ibis and lifted his head, turning a photobombed shot into a nice bird combo image. 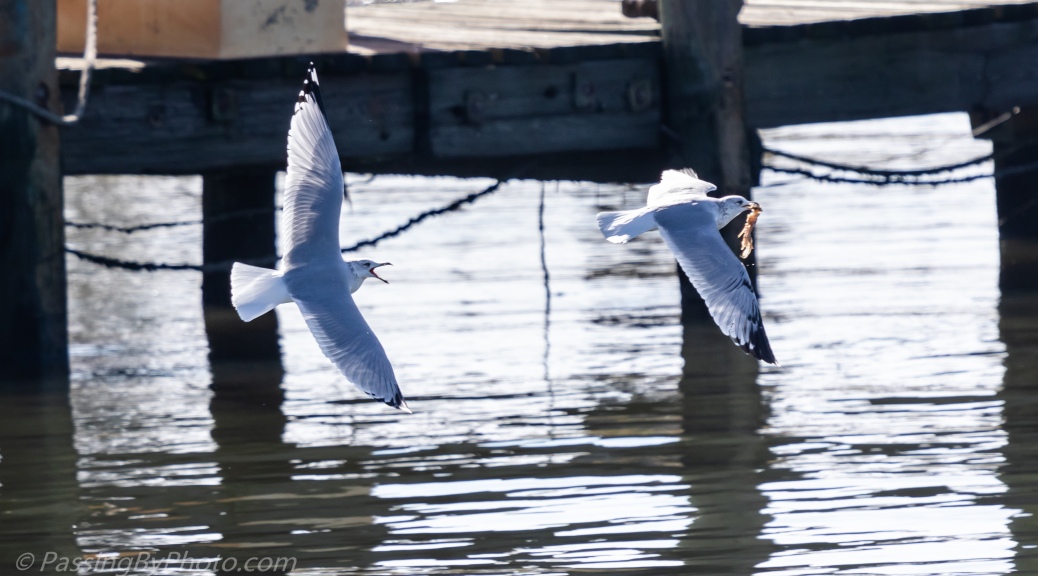 I didn’t see the shrimp arrive or which gull had it first.

The gull on the right was in hot and noisy pursuit when the possessor of the moment took to the air.

Or not, if you are gull number two diving in for the recovery of what looked like the bigger piece. 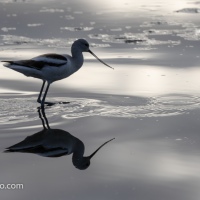 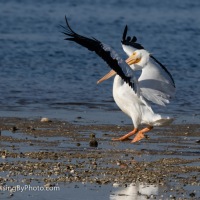 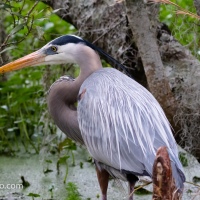 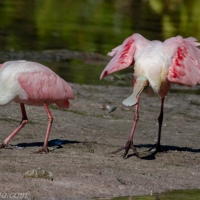